Occam’s razor in lepton mass matrices: The sign of the universe’s baryon asymmetry 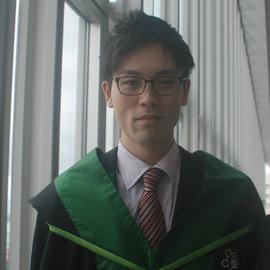 My research was a particle physics phenomenology. Of course, I am interested in data science and particle physics, but recently I also interest in the use of data in the space exploration industry.